the reasons i watch x-men 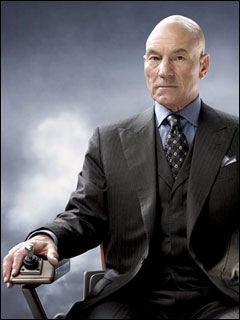 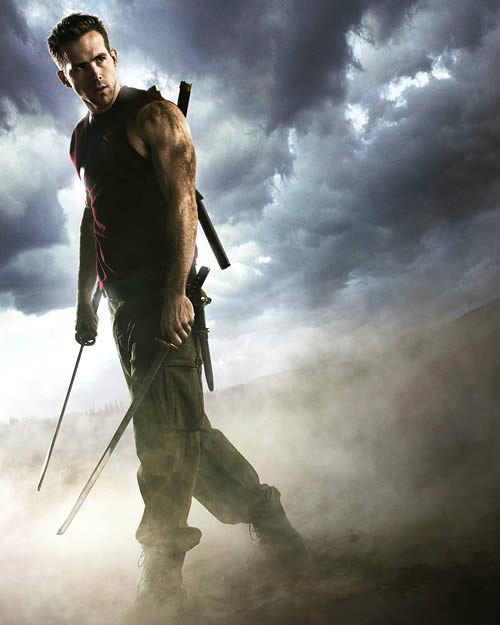 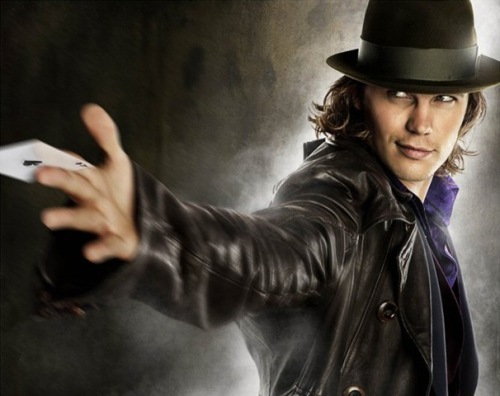 And even if you’re not a fan of these pretty faces, the storyline was AWESOME. :D

First we were observers.
Then we were participants.
Heroes we tried to be,
The battle valiantly fought.

Defeat was the outcome,
As slaves we did fall.
We’re no longer the participants,
Mere observers once more.

Filed under twists and turns of fate

everyone wants to be smarter but…

This is really rather extreme, don’t you think?

too much excitement is not a good thing.

So excited was I to get rid of all the stress symbols decorating my study room – the 11 THICK books I borrowed from the library for DR, my HRA take home exam and some application forms – that I left my matric card in the library.

What to do, when you’re whooping for joy inside but can’t leap up and down ecstatically for fear of looking like an escaped IMH patient, the heady-ness makes you absent minded.

Or, maybe it’s just me. Four down and one to go! Hope I can finish studying for fam!!
If I do, that’d actually be a first. I wonder if any law student really walks into the exam hall thinking, yes, I’ve covered everything and I’m totally confident about this paper. ;p

I read this judgment and did a double take. I reproduce it in its entirety below.

Our courts cannot grant a divorce to a petitioner whose marriage had already been dissolved by the Swedish Court whose jurisdiction we recognise.

HAHAHA! Short and sweet, wot? If only all cases were like this!
I’m actually wondering if it’s SLW’s typo – maybe they forgot to copy and paste or something. Lol! Lazy to log into Lawnet to dig out the judgment.

Randomly, last night I had a nightmare that I was being chased by whole prides of lions and had to fight them off with a broomstick. Sounds hilarious, but I was really bloody scared! ;p

It’s little things like these that make me realise how constitutionally unsuited to being a good Catholic I am.

I actually support the upcoming Euthanasia seminar even though I also fully support the Catholic church in that you shouldn’t choose euthanasia. I personally don’t think euthanasia is right.
I don’t know. I guess my theory just is that if God, the CREATOR, loves us enough to allow us to make mistakes on our own, who are we to stop our fellow human beings from making mistakes on their own by preventing people from choosing the wrong path? The fact is that non-Catholics (or whatever religions that are against euthanasia) want euthanasia. If they want to choose that way out, so be it. I don’t think religious people should force their views on the nonreligious via the law, particularly on issues where it’s a 50-50 split on public opinion. I’m not sure whether forcing someone to stay in a state of pain when he’s unwilling is really doing God’s will. Catholics/Muslims may be happy to do so because we think we’re obeying the edicts of God, but agnostics and atheists who aren’t concerned with the afterlife? Painless euthanasia seems much more human than driving these people to throw themselves off buildings because there’s no other way out. Worse still if there’s enough of your corpse left to flog. Shudders.

You see why I’m totally unsuited to be a good Catholic? Other people just think, no the Church says it’s wrong, it feels wrong and so the law shouldn’t sanction the wrong. Sometimes I wish God just made me one of those people so I wouldn’t feel like I’m fighting Him all the time.

Why do I even try?

Ahhhhh everything irritates me right now.

Why can’t life ever be easy!

the eternal childhood of the whimsical mind.
Blog at WordPress.com.